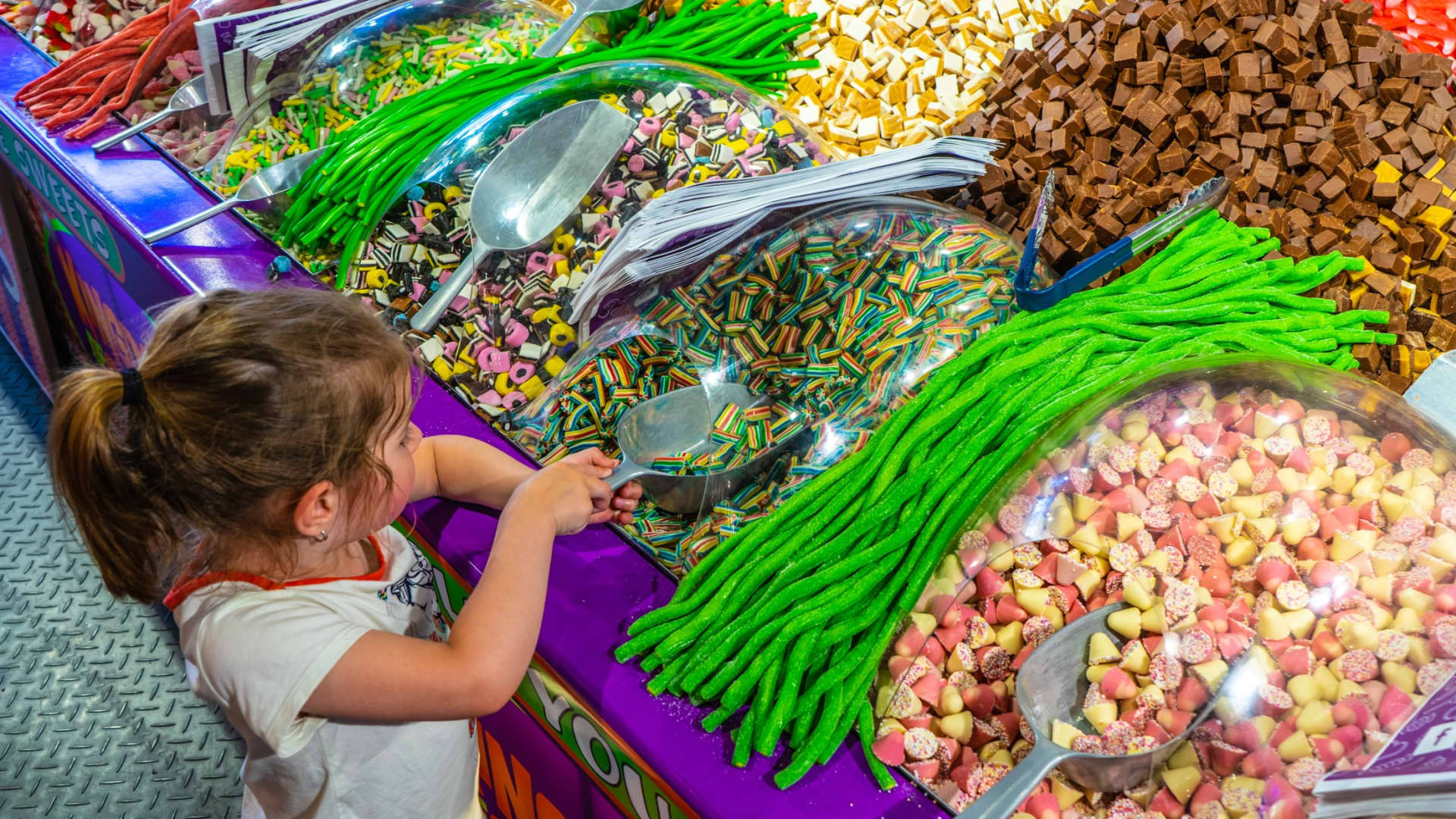 Move aside, Willy Wonka: A Canadian candy company called Candy Funhouse is hiring a professional taste tester, with a salary of up to $100,000 per year.

Last week, the Mississauga, Ontario-based company posted a job listing for what it describes as the world’s first chief candy officer. The chosen applicant will be responsible for taste testing roughly 3,500 products each month, running company board meetings and approving new candy inventory with their “CCO stamp of approval,” according to the LinkedIn post.

That’s a lot of candy: about 113 pieces per day, nearly five times more than your recommended amount of daily sugar, according to dietary guidelines released by the U.S. Departments of Agriculture and Health and Human Services.

Thankfully, the listing says the chosen applicant will have “extensive dental coverage.”

The job requirements are minimal: You must be at least 5 years old, reside in North America and have an “obvious” love for sugar. The listing says parents can apply for their children, and that the CCO will undergo extensive palate training to certify their “golden taste buds” before they’re entrusted to select Candy Funhouse stock.

“Like the love of candy — the position isn’t bound by age,” the listing says. “All you need is a passion for candy, pop culture, and a sweet tooth.”

The CCO will be able to work from home or in-person in Newark, New Jersey, or Toronto, Canada. They’ll have the option of working a regular 40-hour workweek, unless they’re under 18 years old, in which case the position will adapt to accommodate their schedule, Candy Funhouse CEO Jamal Hejazi tells CNBC Make It.

The position doesn’t have an expiration date. If a 5-year-old is selected, they could potentially hold the CCO title for their entire life. Hejazi admits having a young person leading board meetings would be “a little chaotic,” but he sees it as an opportunity for creativity.

“We think a child’s unbiased opinion and creative imagination would be a huge asset for Candy Funhouse,” he says. “They would take the idea on ideas, campaigns, and inspiration for new projects.”

The job listing says applicants should be “natural born leaders,” and have an “enthusiasm and eagerness to try confectionary products.” You don’t necessarily need taste-testing experience to submit a resume and a cover letter, but an interest in media is a bonus.

That interest in media may have something to do with Candy Funhouse’s TikTok presence: The company has 2.8 million followers on the platform, so the eventual CCO might get plenty of social media exposure. The company also appears to be currently hiring for social media personalities, paid up to $24 per hour.

The CCO will be paid $100,000 in either U.S. or Canadian dollars, depending on where they live, according to Hejazi. The deadline to apply is August 31.

Sign up now: Get smarter about your money and career with our weekly newsletter

This is the ‘worst food ingredient for your immune system’—especially during Covid, says immunologist