Polish club GTK Gliwice has announced via press release that they reached a contract agreement with Terrance Ferguson.

The 24-year old Ferguson, who is the 21st overall pick of the 2017 Draft, stayed with the Oklahoma City Thunder until 2020. He was then shipped on a package to the Philadelphia 76ers prior to the 2020-2021 season, but was then sent three months later to the New York Knicks. Few days later, the Knicks eventually released him in their lineup.

In December last year, he then tried his luck to Greek club Lavrio, but parted ways almost a month and returned to play in NBA G League’s Rio Grande Valley Vipers. 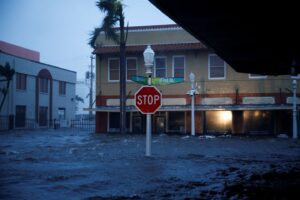