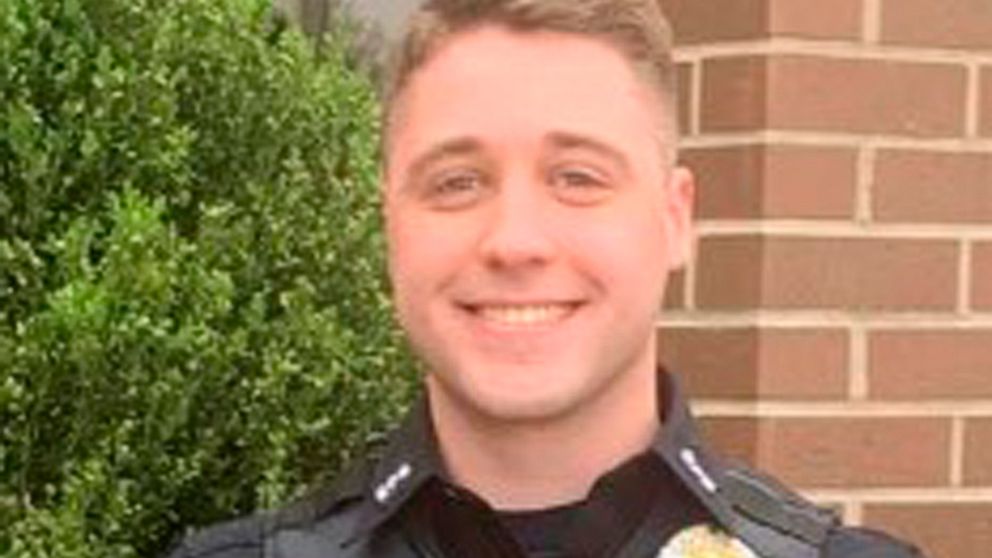 ANDERSON, Ind. — A man accused of fatally shooting an Indiana police officer during a traffic stop had made a song about killing an officer, investigators said Monday.

Carl Boards II was charged with murder and other crimes, a day after Elwood Officer Noah Shahnavaz was gunned down in the wee hours Sunday in Madison County, about 50 miles (80 kilometers) northeast of Indianapolis.

The 24-year-old officer was shot in the head after stopping Boards’ car. Investigators found 36 rifle bullet casings and damage to the patrol car’s hood, windshield and driver’s door.

Shahnavaz’ gun was still in its holster when he was taken to a hospital, Richard Clay of the Indiana State Police said in a court filing.

Boards, 42, owns a barber shop in Marion, Indiana. Police went to the shop and interviewed a man who lives in an apartment above the business.

The man indicated that Boards “made a recorded song making statements that if he was ever caught by police that he would kill them,” Clay said.

Boards was released from parole a year ago. His criminal record goes back to 1999 and includes convictions involving guns and drugs, Clay said.

It wasn’t immediately know if Boards has an attorney yet who could comment on the allegations.

Shahnavaz served in the U.S. Army for five years before becoming a police officer about a year ago.

“His dream was to serve others and we are proud of what he accomplished in such a short time, both in the military and with Elwood police,” Fishers High School Principal Jason Urban said. “The entire FHS Tiger family grieves this tragic loss of such a promising young man full of talent and potential.”