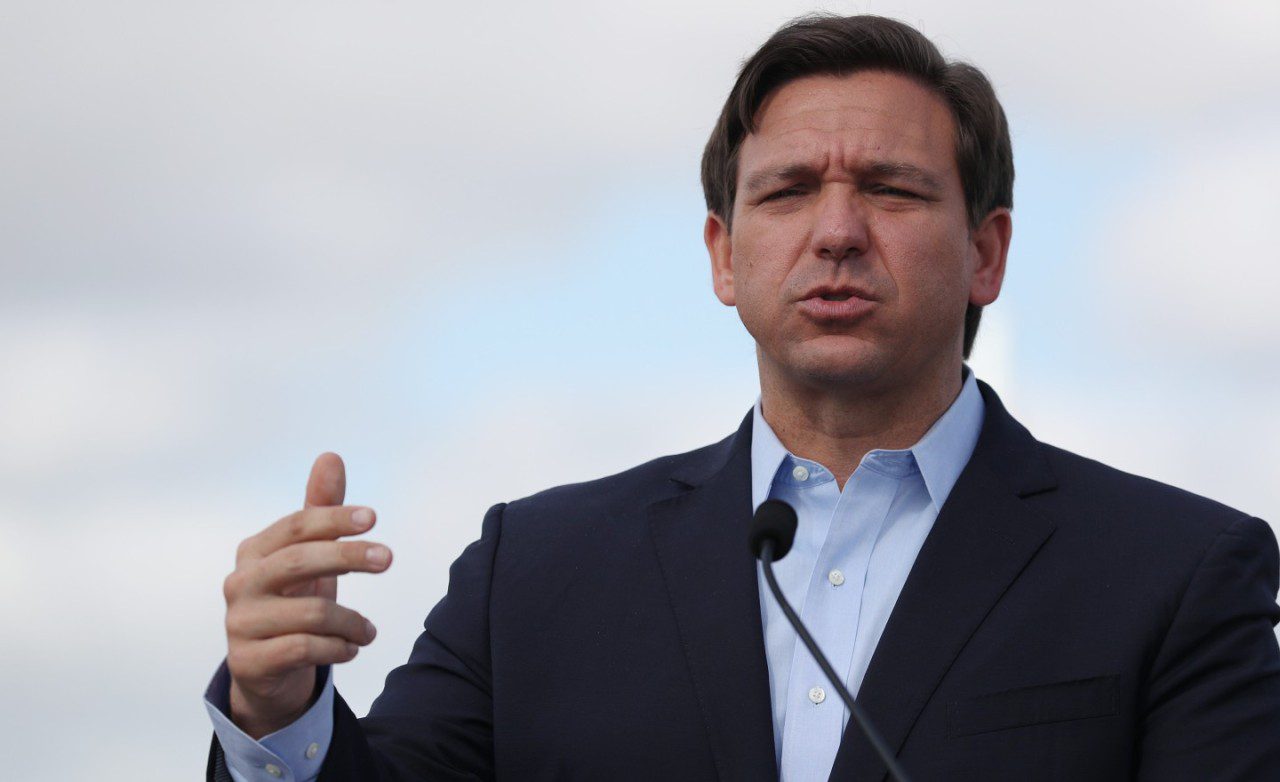 “When you flagrantly violate your oath of office, when you make yourself above the law, you have violated your duty, you have neglected your duty and you are displaying a lack of competence to be able to perform those duties,” DeSantis said at a news conference in the county sheriff’s office.

“And so today we are suspending State Attorney Andrew Warren effective immediately.”

Warren, a Democrat, was first elected in 2016, when he defeated the Republican incumbent, and has been an outspoken voice for criminal justice reform.

“It’s not for him to put himself above that and say that he’s not going to enforce the laws,” DeSantis said, accusing Warren of acting like he had “veto power” over the state legislature.

DeSantis said that his authority to suspend a state officer comes from Article IV, Section 7 of Florida’s state constitution, which says that “the governor may suspend from office…any county officer, for malfeasance, misfeasance, neglect of duty, drunkenness, incompetence, permanent inability to perform official duties, or commission of a felony, and may fill the office by appointment for the period of suspension.”

The governor announced that he would replace Warren with former Judge Susan Lopez.

“I have the utmost respect for our state laws and I understand the important role that the State Attorney plays in ensuring the safety of our community and the enforcement of our laws,” Lopez said in a statement.

“I want to thank the Governor for placing his trust in me, and I promise that I will faithfully execute the duties of this office.”

DeSantis emphasized Warren’s rejection of the state’s new law banning abortion after 3.5 months, saying that the “dismemberment procedure” often used for abortions after that time is “really inhumane.”

He also criticized the former state attorney’s opposition to laws prohibiting transgender surgery on minors, which he characterized as “disfiguring young kids.”

“You know, they use these euphemisms, but what it is is they are literally chopping off the private parts of young kids, and that’s wrong,” DeSantis said.

Chronister followed DeSantis’s speech saying that he does not consider the move to suspend Warren “political” but rather about law and order.