One of DaBaby‘s first major legal cases is being discussed anew after a video capturing him fatally shooting someone surfaced online — sparking a fierce debate about self-defense.

Rolling Stone published surveillance footage Sunday depicting a 2018 confrontation DaBaby was involved in at a Walmart out in his native North Carolina — before he was super famous — in which he shot and killed a man.

DaBaby shot and killed 19-year-old Jaylin Craig in 2018, a shooting the rapper claims was in self-defense.

New security footage obtained by Rolling Stone shows that DaBaby appears to be the aggressor, and contradicts key aspects of his version of events. https://t.co/TGZjJ0Da6o pic.twitter.com/M7kbKur3U9

DB was eventually charged with carrying a concealed weapon for the shooting, but no murder charge.

DaBaby hasn’t shied away from this case … insisting from the jump he was acting in self-defense — claiming the victim, 19-year-old Jaylin Craig, had pulled a gun … and he feared for his and his family’s life. He was with his GF and baby girl in the store. 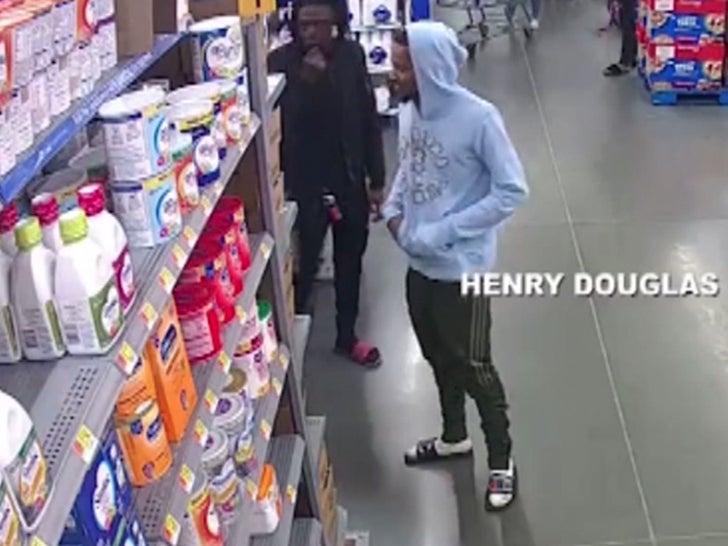 RS suggests this video contradicts DaBaby’s self-defense narrative, as he appears to be the aggressor in this situation — at least based on what they posted. He charges at another man (not Craig) and the two get into a scuffle, with Craig monitoring on the outskirts.

Craig appears to reach for and even brandish what was later determined to be a gun on his person — but RS says his grieving family insists he never would’ve had to resort to grabbing it if not for DB’s aggressive behavior setting this whole thing in motion. 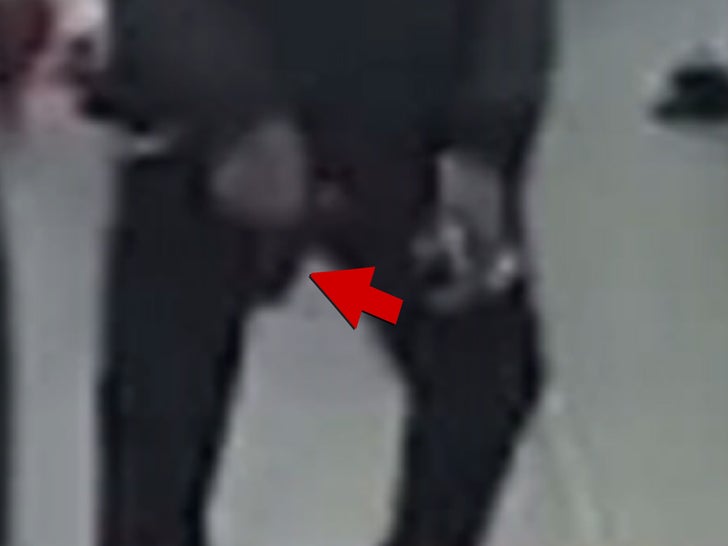 Frankly, it’s unclear what exactly set all this off — DB has claimed Craig and his pals were harassing and threatening him and his brood that night, which is why he went on the attack.

While Rolling Stone appears to be questioning DaBaby’s story of protecting himself, others have seen this video and agreed … he had every right to pull his own gun and fire once Craig pulled his, especially since he wasn’t the one directly involved in the fistfight.

#DaBaby tried to knock out his artist #Wisdom backstage at a concert 👀🥊 What do y’all think happened? pic.twitter.com/gs66HVKtuN

Of course, others say this video just proves DaBaby is a bad seed and apparently prone to violence … something his own history since this incident seems to support, at least in some folks’ eyes. As you know, he’s been involved in countless physical altercations over the years.

Most recently, he shot somebody whom he claims had wandered onto his property — and just this weekend, he also appears to have openly swung on one of his own signed artists.

Ban on protests in front of homes signed by Gov. DeSantis – The Associated Press – en Español

Biden reverses some Trump policies related to Cuba, making it easier for families to visit relatives in country – CNN