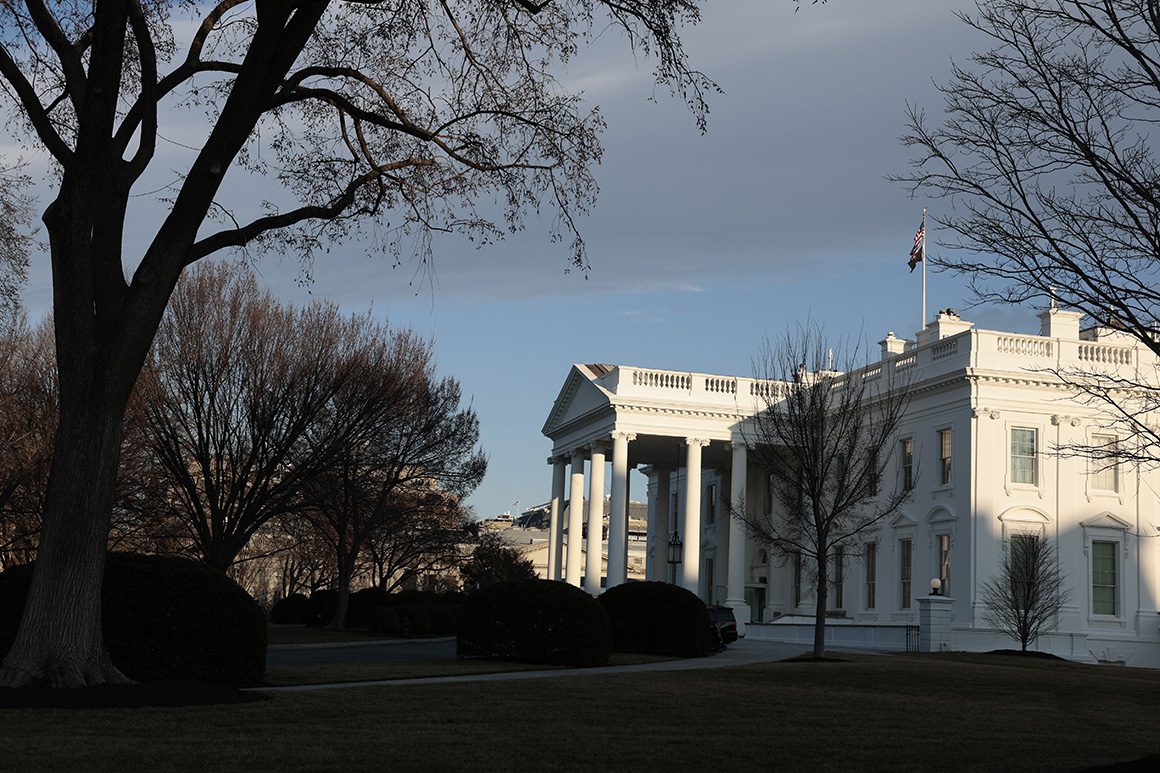 A view of the White House in Washington, D.C. | Anna Moneymaker/Getty Images

Tim Wu, the White House adviser helping to drive the administration’s push to rein in corporate giants with tougher antitrust enforcement is planning to leave his position in the coming months, according to a person with knowledge of the move.

Time to go: Wu is expected to return to teaching at Columbia Law School after a roughly year-and-a-half as special assistant to the president for technology and competition policy.

Driver of the progressive antitrust agenda: Wu was part of a trio of antitrust hawks President Joe Biden installed last year as part of a push to curb the power sprawling companies — a fight that has focused in particular on tech titans like Amazon and Google. It’s unclear what Wu’s departure means for the Biden administration’s antitrust strategy, but it does mean one of the key drivers of Biden’s antitrust strategy won’t be there to push for those changes anymore.

What he made happen: From his position on the National Economic Council, Wu was a primary architect of Biden’s wide-ranging executive order from July 2021 designed to boost competition throughout the economy. The executive order included 72 initiatives targeting a range of industries including technology, transportation, health care and agriculture.

Wu did not immediately respond to a request for comment.

The rest of the gang: Wu, along with Federal Trade Commission Chair Lina Khan and Justice Department antitrust head Jonathan Kanter, have been praised by progressive advocates looking to rein in corporate power. Wu had also worked on competition policy under President Barack Obama in addition to stints at the FTC and New York Attorney General’s office.